There aren't many canine artists in the world, at least that we can think of. This great video of Brooklyn-based Charlie Chicken changes that. Watch as the rescue from Puerto Rico struggles to get to grips with the meaning of his work, and debates the work, and lack, of canine psychologists 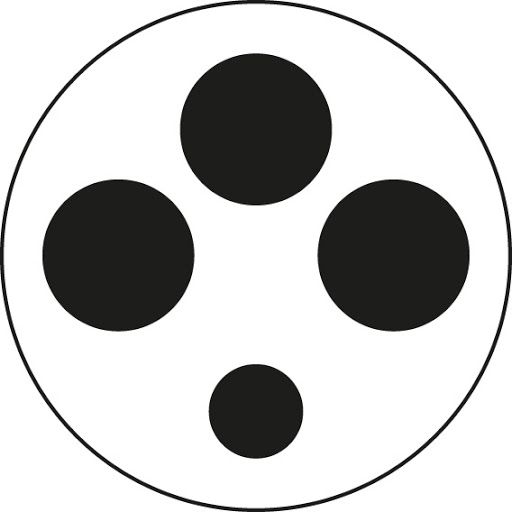